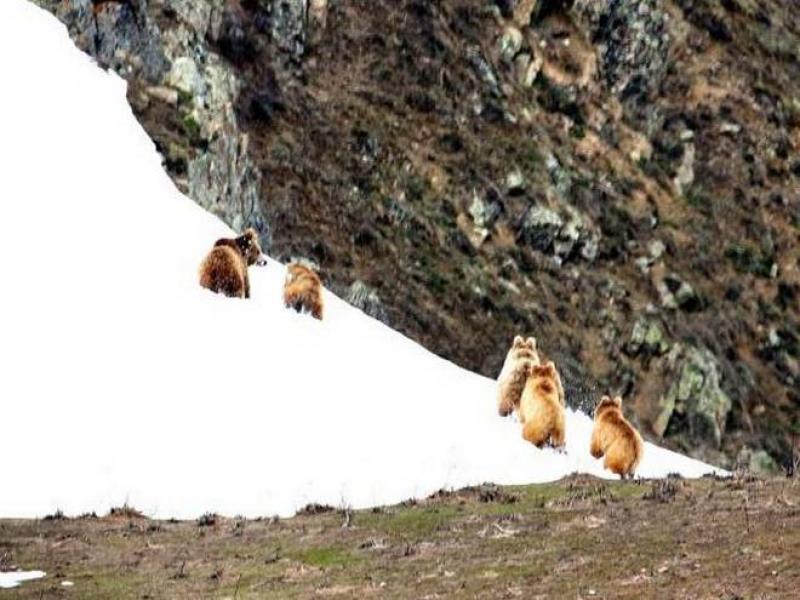 Himalayan Brown Bear (Ursus arctos isabellinus) is called Balu in Ladakhi language and is one the rare Wild Animals of Ladakh. In Ladakh, Himalayan Brown Bears are found in  Zangskar, Rangdum, Lingshed, Wakha Phu or Wakha Dok, Sanku Valley, Panikhar, Parkhachik, Stak Umba, Thasgam, Tserspon, Khartse, Kartan, Drass, Pan Drass and other hamlets of Kargil District. They are feared by villagers as they attack local lifestocks when they overlap their territory and enter human habitations.

Drass region of the Ladakh is one the hotpots for spotting this Wildlife Himalayan Brown Bear, as the National High Way from Srinagar to Leh passes through the habitat of this beautiful brown bear in Ladakh. Untill recent years, people hardly bothered about its population and estimation, but after Kargil War, the population of the Wild Bear / Himalayan Brown  Bear is supposed to have dwindle due to thundering sounds of the cannons being fired in the region due to war.

Luckily, in the last couple years, some Himalayan Brown Bear have been recorded with couple cubs - on and off ignighting hope of presence of some families around the region. Thanks to the Wildlife Department for their effort to conserve this rare mammals of Ladakh and thanks to the enlightened and awared people of the region.

Himalayan Brown Bear Photography Tour to Ladakh, Zangskar and Kargil region of the state of Jammu and Kashmir is an exclusive wildlife tour organized specially for smaller groups by Ancient Tracks and it is lead be wildlife expert and spotters. Itinerary ranges from 10-15 days starting from Leh airport and ending it there. Wildlife Warden Mr. Intesar Sohail have spotted 5 bears at a go and photo on this site by him around Drass regon of Ladakh in Kargil District, Jammu and Kashmir - a rare photo of so many bears in one frame.

Day1. Arrive at Leh and rest

Day3. Drive to Drass via Kargil and Mulbekh.

Day4- 9 at Drass in pursuit of sighting Himalayan Brown Bear 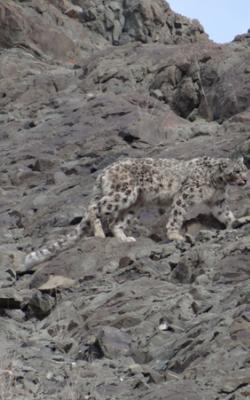 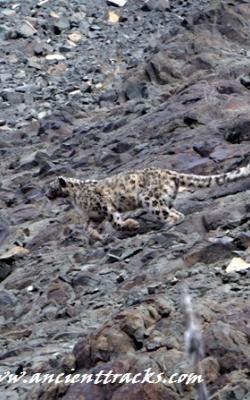 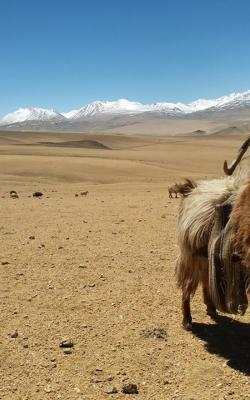 Rumtse to Pang via Tsokar and Tsomoriri Lakes 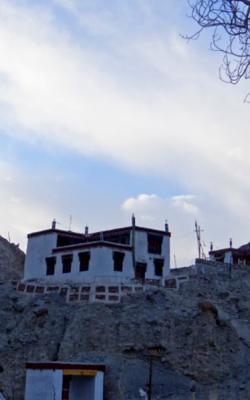